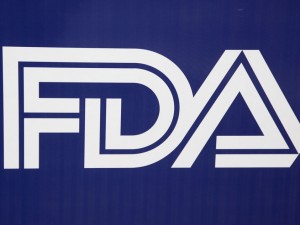 Based on a thorough review of the scientific evidence, the U.S. Food and Drug Administration today finalized its determination that partially hydrogenated oils (PHOs), the primary dietary source of artificial trans fat in processed foods, are not “generally recognized as safe” (GRAS) for use in food. This action is expected to reduce coronary heart disease and to prevent thousands of fatal heart attacks each year.

FDA has set a compliance period of three years. This will allow food manufacturers to either reformulate products without PHOs and/or petition the FDA to permit specific uses of PHOs.

The FDA encourages consumers seeking to reduce trans fat intake to check a food’s ingredient list to determine whether or not it contains PHOs.