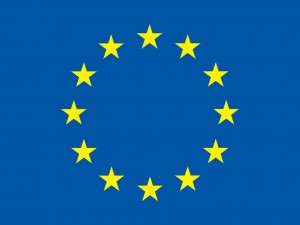 Regulation (EU) 1169/2011 on the provision of food information to consumers brings together EU rules on general food labelling and nutrition labelling into one piece of legislation.The majority of the requirements of the new legislation apply to pre-packed foods from 13 December 2014 with mandatory nutrition declarations for most pre-packed foods cominginto force on 13 December 2016.The new rules on allergen labelling, which requires that consumers are made aware of the presence of 14 major food allergens, applies to all foods, including non pre-packed foods such as those sold in restaurants.

The Food Information Regulations 2014 (FIR) are the domestic regulations thatimplement the EU Regulation into UK law. These new Regulations replace the Food Labelling Regulations 1996, which have been revoked, and apply to any food business operator supplying food to the public or mass caterers.